This winter hasn't been the worst in DC for snowfall or ice, but has been rough on our new house.  Four frozen pipes, three burst pipes, two roof leaks, one completely flooded basement (under a foot of water), and a busted sump pump, furnace, and water heater (all destroyed when the sump pump died and the basement flooded)....  we've had no heat for a week,and have been living in a hotel, with our cat.  Is winter over yet?
Posted by Unknown at 5:04 PM 1 comment:

Several weeks ago, my wife gave the sermon for our church retreat "Winter Escape." One of the subjects she addressed was the issue of rest. She cited a number of researchers and statistics that discussed how, as a species, we have developed the technology to be the most leisure-based society: the group that rests for the largest percentage of our time. However, the majority of working people tend to feel overworked. 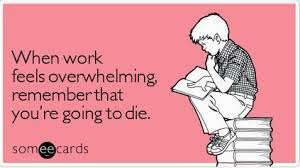 I'm no exception. An eight-hour work day is a light day for me. As I type, I've already been at work (the school I teach at) for eleven hours, and yes I'm sneaking a minute from work to do some blogging- a different job, but still a form of work. 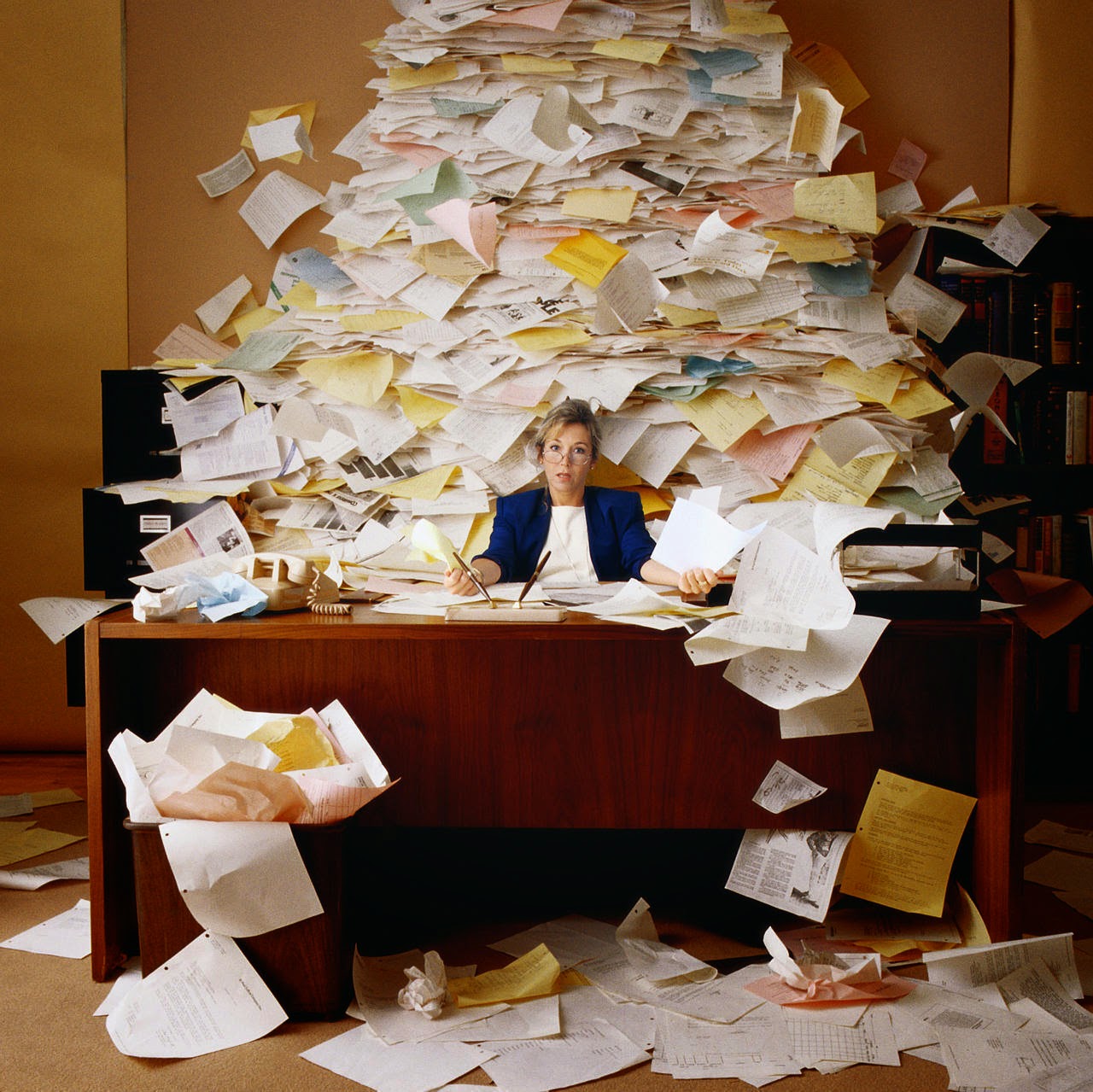 Overwork and stress are the single biggest enemies to the creative mind. A writer might force themselves to sit at their computer for seven hours a day, but are they writing well?  The important thing isn't even to just get rest, the critical detail for a writer is to have enough to actually daydream. 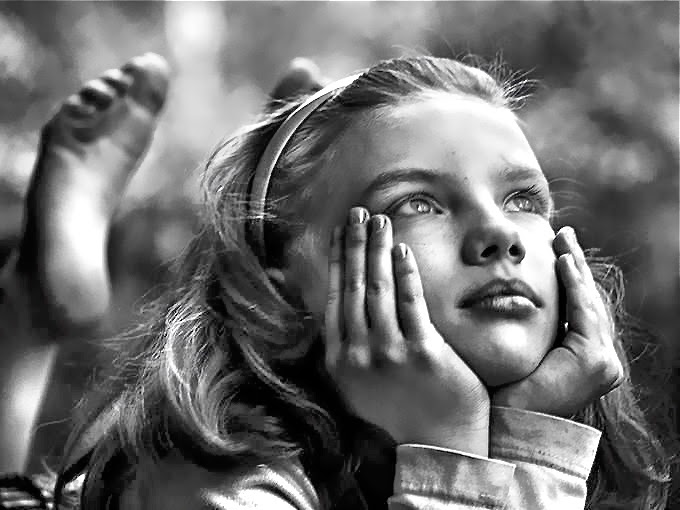 I remember a music theory class I took in college, where the teacher insisted the only important thing in one piece we were studying was the rests. In the creative process, the mind needs time to build, to dream. Forcing an overworked mind to pump out information, doesn't lead to better creation, or even necessarily to more creation. 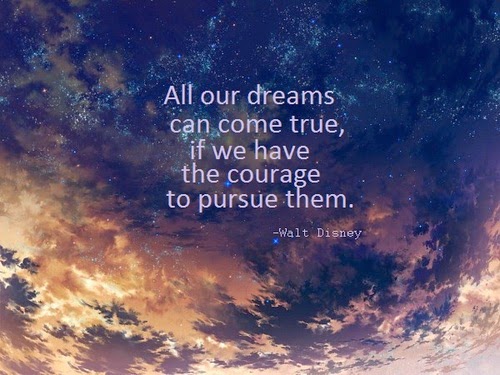 Every time I sit down to write, I try to spend at least a half hour thinking of nothing. I let my mind wander. Perhaps I'll go on a walk, or perhaps I'll meditate. If I don't have time during a busy workday to have this creation time, I still spend at least ten minutes before I sleep allowing my mind to go anywhere. Little by little, the fires of the creative process are fanned, and the creation improves.

What moments of rest work for you?
Posted by Unknown at 7:00 AM 5 comments:

Last June, I wrote a blog piece comparing writers to Voldemort, the notorious villain of the Harry Potter novels. That blog can be found HERE.

Today, I look at an equally possible, and similarly nerdy connection: are writers actually timelords? 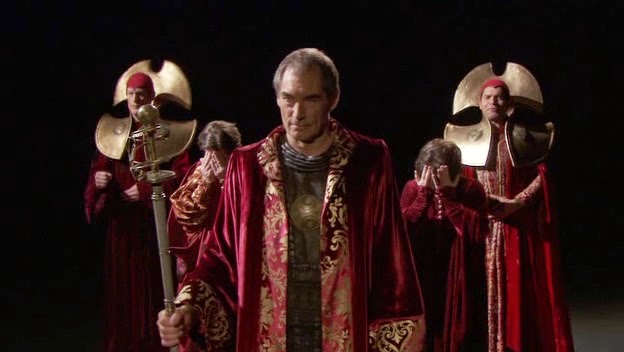 Timelords are a group of aliens featured in the BBC sci-fi show Doctor Who. The protagonist of the long-lived series is a timelord himself, constantly helping humans. Timelords come from a planet called Gallifrey, and are an ancient and very tech-savvy race. They have only one real "superpower," which is the ability to regenerate, instantly healing themselves and turning into a new person (allowing for multiple actors to play a single role). 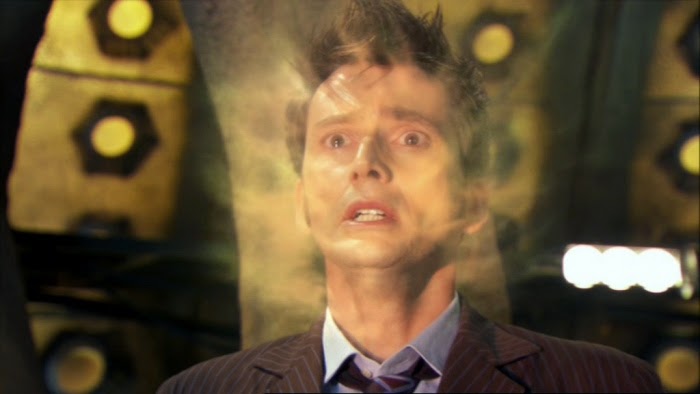 Aside from their ability to regenerate, and their two hearts, timelords are basically just like people. Their name derives from their ability to go anywhere in the universe and to any time, using a device called a TARDIS (Time And Relative Dimension In Space), which is a fancy box that can bring you anywhere. As I said, very tech-savvy.

So how do writers fit in?

Well, let's start with the timelords' ability to heal and regenerate. Every writer has faced rejection. A traditionally published author has about as much chance of success as you have of becoming a world-famous Hollywood actor, maybe even less. Yes, there are new options now, like self-publishing. But for those who go the traditional route, as I did, rejection comes swiftly. Each agent or publisher who turns you down, sometimes after only reading a two paragraph blurb, hurts your pride. An author who can't heal himself, allowing a new face to come forward, won't succeed. 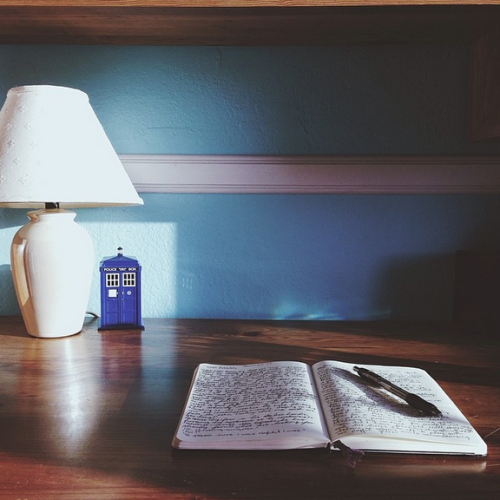 And let's not forget the writer's TARDIS. Timelords can go anywhere or to any time. They've got a box that brings them places. Well writers have a box as well. In fact, I'm typing on my box right now. This magic box allows me to explore any place in space or time, or even places that only previously existed in my imagination. In fact, writers are perhaps more powerful than timelords- since a writer is limited only by the margins of his or her imagination.

Writers show us the world, sometimes to give us an escape, sometimes to help change things. Our motivations are identical to the Doctor's motives. What writer doesn't want to grab their readers in the night, and whisk them away on an amazing adventure? Something funny, but dark; incredible, yet honest. 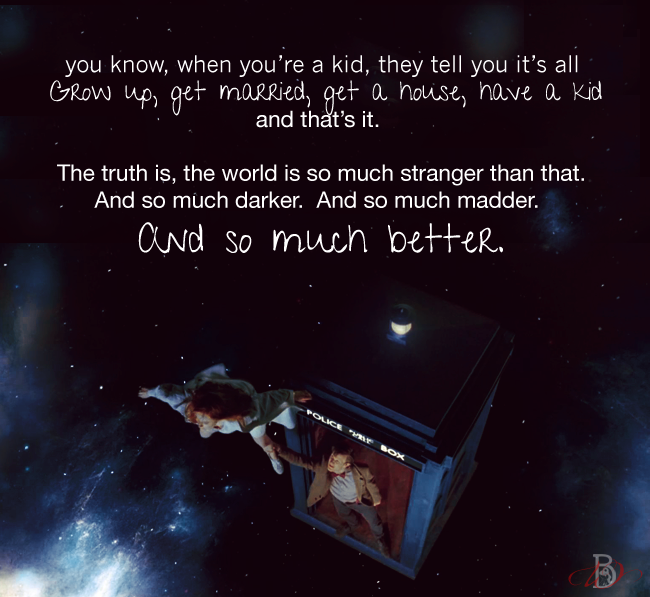 And let's not forget that writers have a lot of heart. Maybe even two hearts... 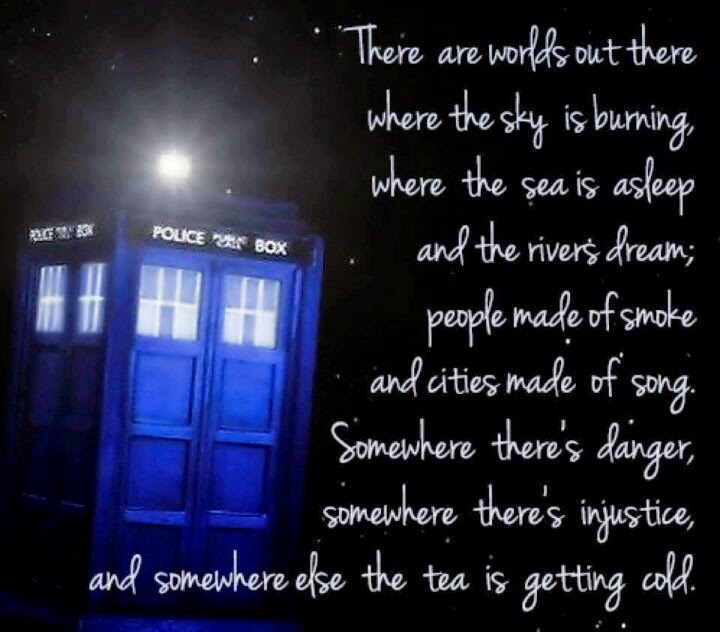 Each story I write is a new adventure, a new journey. Each time I face disappointment, I throw on a new face, and heal myself. And the power of my imagination, keeps plugging away at this magic little box, a box that can take me anywhere...